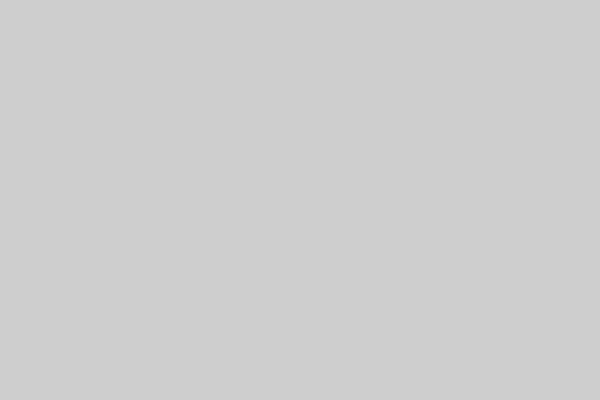 In a survey of 2,000 Americans by ImproveNet, 63% who attempted an average of eight home improvement projects by themselves regretted at least one of those DIY jobs. One in three called a professional to correct their mistake. 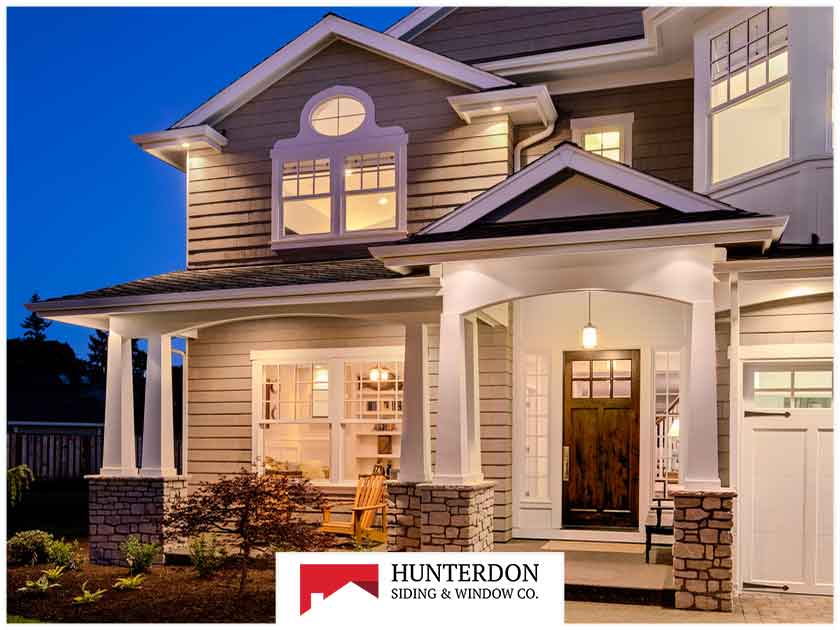 While it can be enjoyable and satisfying to bring a project to fruition, DIYing is not the best route to take when it involves most home improvement and repair jobs.

Most people who decide to go the DIY route want to save money. But when a project goes wrong, it’s usually costlier because you spent money on something that didn’t go as planned. If you have to tear down your work without having any use for it, then all that money goes into the dumpster with it. The same is true if you have to pay a professional to correct your mistake, and that’s even worse because now you’re paying almost twice as much.

Other reasons for DIYing include trying to challenge oneself, thinking it would be a fun activity, and not trusting professionals to realize one’s vision for the project. Often, these expectations are proven wrong almost as soon as the homeowner starts the project.

One of the reasons for DIY project failure is poor research. Compared to a professional who has the experience, training, and tools to successfully complete a project, a DIY enthusiast would normally spend just several hours watching YouTube videos or a TV show, or several minutes talking to a store clerk.

If you’ve done many home improvement projects before, you have a higher likelihood of success, but not always. Projects vary in difficulty and demands. Without the right training — the kind that professionals go through — you are more likely to botch the job than to be satisfied with the results.

You can avoid regretting a job if you call a professional from the beginning. In case the project doesn’t turn out the way you expected, or the pro made mistakes, you can hold them accountable. At any rate, a professional has a higher likelihood of completing your project just the way you want.

Avoid common and costly DIY mistakes and regrets. Get in touch with Hunterdon Roofing, Siding and Window Company to work on your exterior renovations. Call us today at (908) 735-0809 or fill out this form.

Let's Get In Touch
Contact Hunterdon Roofing, Siding and Window Company
Address:
1235 Route 31 South, Lebanon NJ 08833
Phone:
(908) 735-0809
E-mail:
Info@hunterdonsiding.com
Business hours:
Monday - Friday 8:00 AM - 4:00 PM
Testimonials
What Our Clients Say
After receiving multiple estimates we decided to go with Hunterdon siding for our new roof, gutters, and skylights. Essentially they offered the best long term warranty. All the representatives were very nice and quick to respond with any questions or concerns. They were quick and efficient while keeping a keen...
Darek M.
Hunterdon Siding just completed replacing our roof; replacing a large bay window and did some gutter work. Their pricing was the best we found for the products used. From the very first contact, until the completion of the job, they did everything they said they would do when they said...
Marion S.
When I needed to replace two windows and a door, my daughter recommended that I hire Hunterdon Siding & Window Company and I am so glad that I did! The entire process was flawless. The installers were thorough, polite and worked hard to ensure my windows and door were installed...
E Nycz
View All Our Reviews
Top
Request a Free Estimate
X